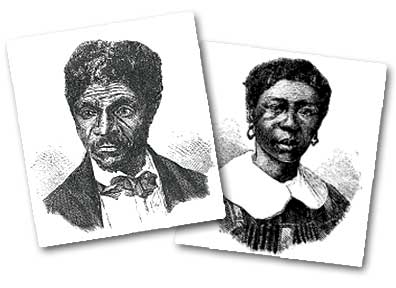 The Field House Museum was the home of Eugene’s father Roswell Field, the attorney who formulated the legal strategy that placed Dred Scott’s lawsuit for freedom before the U. S. Supreme Court. In Scott v. Sandford, one of the most controversial cases of the 19th century, Supreme Court Chief Justice Roger B. Taney declared that no slave could be a U.S. citizen and that the Missouri Compromise of 1820 (that abolished slavery in most territories) was unconstitutional.

The 1857 decision widened the political gap between the North and the South and helped precipitate the Civil War. A very outspoken critic of the decision was Abraham Lincoln, a relatively unknown Illinois lawyer, whose attacks on the case thrust him into the national political scene. Anger over Taney’s decision energized the Republican party and led the nation’s first antislavery political party to victory in 1860. It took the civil war and post-war constitutional amendments to overturn the Dred Scott decision. 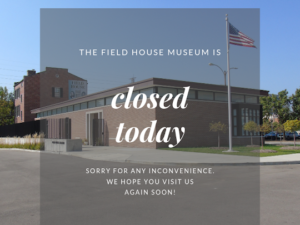 The Field House Museum will be closed for the holiday. We hope you will come see us when we resume our normal business hours!
View Calendar
Add

You can still get tickets for tomorrow's presentat

Join the Field House and Historic STL on June 11 f